Cardiovascular diseases (CVDs) are the top killers globally, taking an estimated 17.9 million lives each year. These diseases include conditions affecting the heart and blood vessels. Heart disease is the leading cause of death for men and women in the United States, where one person is thought to die every 36 seconds from the condition.

Studies have shown the link between inflammation and the risk of cardiovascular diseases, including heart disease, hypertension, and stroke, among others.

A new study by researchers at the Harvard T.H. Chan School of Public Health has found that diets high in red and processed meat, sugary beverages, and refined grains promote inflammation in the body and increase the subsequent risk of heart disease and stroke.

Diets that promote inflammation in the body may include foods high in sugar, artificial trans-fat, red and processed meat, and refined carbohydrates or grains.

Sustained low levels of inflammation can irritate the blood vessels. Further, it promotes the growth of plaques, loosens plaques in the arteries, and triggers blood clots, which are the primary causes of heart attacks and strokes.

Chronic inflammation has been shown to play an important role in the development of heart disease and strokes. Some inflammatory biomarkers, including chemokines, interleukins, and adhesion molecules, were linked to the formation of atherosclerosis.

Past studies have revealed that diet can influence inflammation levels. Some healthy diets, including the Mediterranean diet – containing lower levels of meat and higher levels of vegetables, fruits, legumes, nuts, beans, cereals, grains, fish, and unsaturated fats – have been shown to help lower concentrations of some inflammatory biomarkers. The diet is also thought, then, to help lower the risk of heart disease. 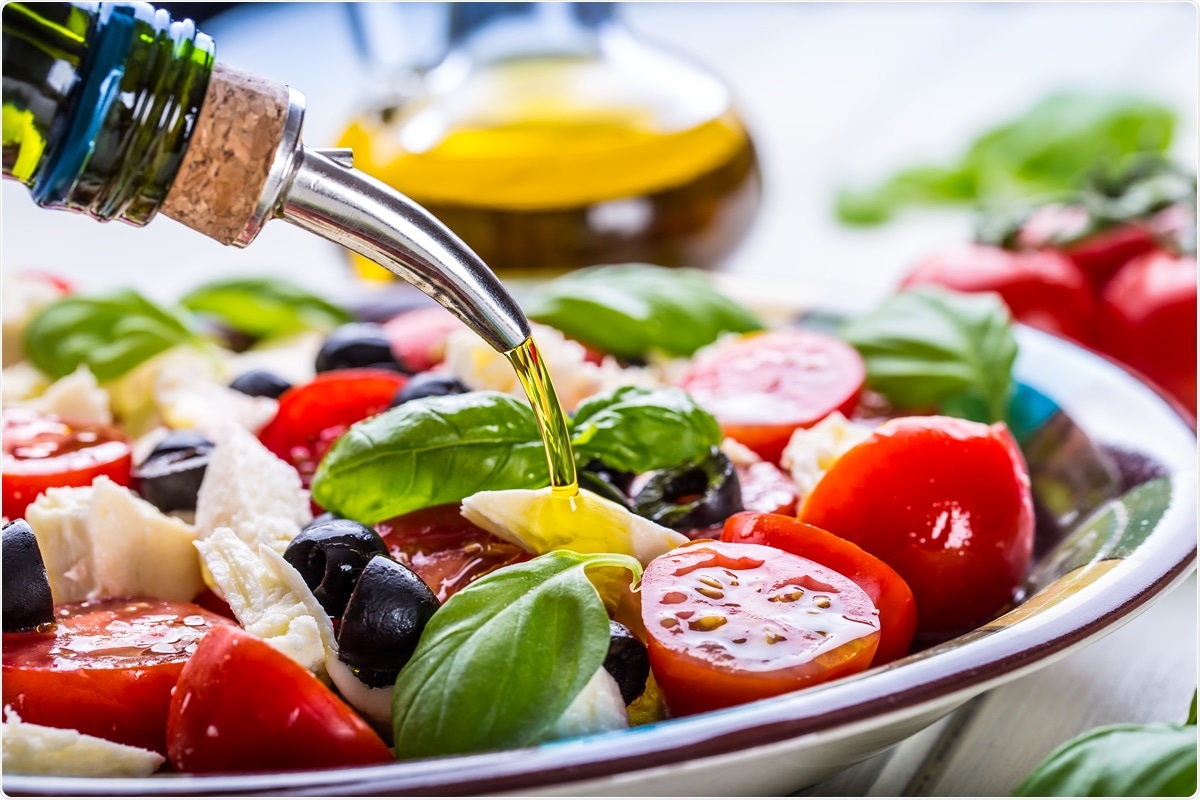 The study, which appeared in the Journal of the American College of Cardiology, revealed that dietary patterns with a higher pro-inflammatory potential were linked to higher cardiovascular disease risk.

To arrive at the study’s findings, the researchers used the men and women from the Nurses’ Health Studies I and II spanning from 1986 to 2016, including up to 32 years of follow up. After excluding participants with missing diet information, more than 210,000 participants took part in the analysis. The participants completed a survey every four years to determine their dietary intake.

The team evaluated the inflammatory potential of diet using a food-based empirical dietary inflammatory pattern (EDIP) score that was pre-defined by the levels of three systemic inflammatory biomarkers.

The team also found that a higher dietary inflammatory potential was tied to a heightened risk of cardiovascular disease, coronary heart disease, and stroke. These relationships were consistent across cohorts and sexes, and they remained significant after further adjustments for other dietary quality indices.

“Using an empirically-developed, food-based dietary index to evaluate levels of inflammation associated with dietary intake, we found that dietary patterns with higher inflammatory potential were associated with an increased rate of cardiovascular disease,” Dr. Jun Li, lead author of the study and research scientist in the Department of Nutrition at Harvard T.H. Chan School of Public Health, said:

“Our study is among the first to link a food-based dietary inflammatory index with long-term risk of cardiovascular disease,” they added.

Based on the study’s findings, the researchers recommended eating goods with higher levels of antioxidants and fiber to help fight inflammation. These include foods like green leafy vegetables (such as kale, cabbage, and spinach), yellow vegetables (such as beans, carrots, and pumpkin), and coffee, tea, wine, and whole grains.

“A better knowledge of health protection provided by different foods and dietary patterns, mainly their anti-inflammatory properties, should provide the basis for designing even healthier dietary patterns to protect against heart disease,” Dr. Ramon Estruch, senior consultant in the department of internal medicine at Hospital Clinic in Barcelona, Spain, said.

“When choosing foods in our diet, we should indeed beware of their pro-inflammatory and anti-inflammatory potential,” he added.

How to Shed Fat and Completely Transform your Body

Why layers are not giving you eggs

Weight loss diet: Adding pistachios to your breakfast can help you burn fat &...