Home Food Promotion of the production and consumption of nutri-cereals is a policy shift... 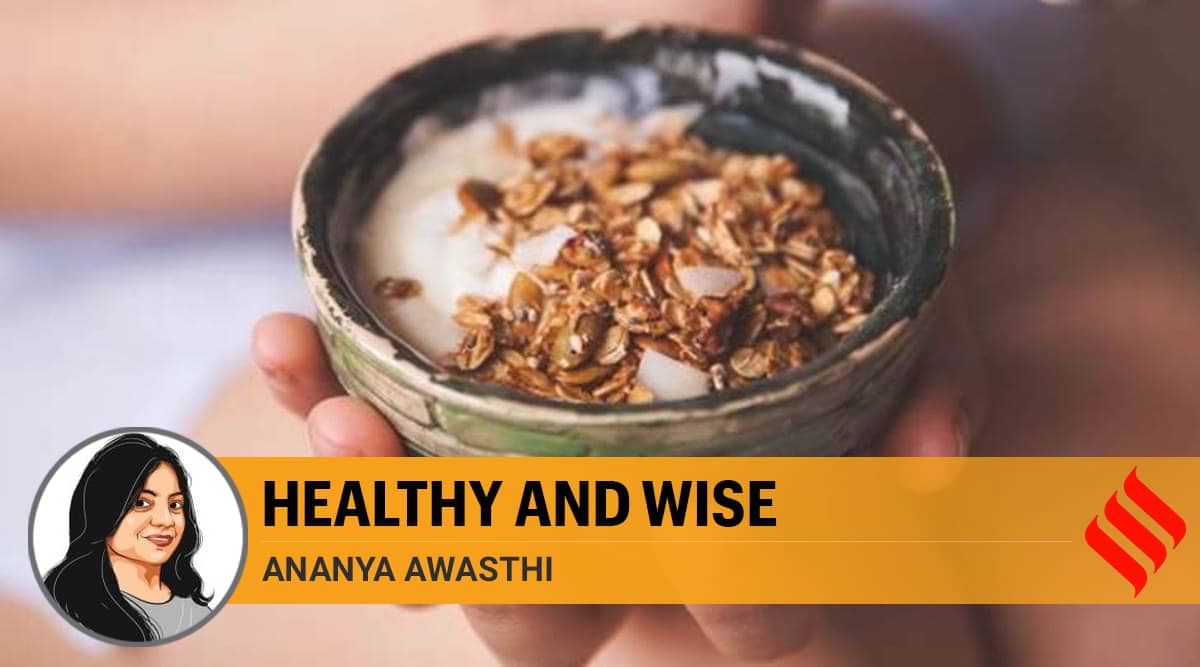 The first strategy from a consumption and trade point of view was to re-brand coarse cereals/millets as nutri-cereals.

For anyone who wishes to understand the complex interplay of nutrition, food systems and farmers’ welfare, the insights shared by Prime Minister Narendra Modi on World Food Day are a crash course worth taking.

One of the most important highlights from the speech was the focus on the production of millets, also now known as “nutri-cereals”. Giving examples of nutri-cereals like jowar, bajra and ragi, PM Modi also shared how the Food and Agriculture Organisation (FAO) has endorsed India’s call for declaring 2023 as the “International Year of Millets”. He spoke at length about how the government is incentivising the production of nutri-cereals to increase the intake of diverse and nutritious diets, improve their availability in markets and bring benefits to small and medium farmers, who are the main cultivators of coarse grains.

High in dietary fibre, nutri-cereals are a powerhouse of nutrients including iron, folate, calcium, zinc, magnesium, phosphorous, copper, vitamins and antioxidants. They are not only important for the healthy growth and development of children but have also been shown to reduce the risk of heart disease and diabetes in adults.

Usually grown by small and poor farmers on dry, low-fertile, mountainous, tribal and rain-fed areas, millets are good for the soil, have shorter cultivation cycles and require less cost-intensive cultivation. These unique features make millets suited for and resilient to India’s varied agro-climatic conditions. Moreover, unlike rice and wheat, millets are not water or input-intensive, making them a sustainable strategy for addressing climate change and building resilient agri-food systems.

In the 1960s before the Green Revolution, millets were extensively grown and consumed in India. Indian Council of Agricultural Research data shows that bajra constituted nearly 46 per cent of the crop production as opposed to 13 per cent for rice in the kharif season. Similarly, chickpea stood at 42 per cent for the rabi season against a measly 4.3 per cent for wheat. With the Green Revolution, the focus, rightly so, was on food security and high-yielding varieties of wheat and rice. An unintended consequence of this policy was the gradual decline in the production of millets. Unfortunately, millets were increasingly seen as “poor person’s food” in contrast to the consumer perception around more refined grains like rice and wheat. The cost incentives provided via MSPs also favoured a handful of staple grains.

In parallel, India saw a jump in consumer demand for ultra-processed and ready-to-eat products, which are high in sodium, sugar, trans-fats and even some carcinogens. This need was again met by highly-refined grains. Contrary to the popular belief, this phenomenon was not restricted to urban areas. With the intense marketing of processed foods, even the rural population started perceiving mill-processed rice and wheat as more aspirational. This has lead us to the double burden of mothers and children suffering from micronutrient deficiencies and the astounding prevalence of diabetes and obesity.

To address this situation, a multi-pronged strategy has been adopted for the promotion of nutri-cereals by the Modi government.

The first strategy from a consumption and trade point of view was to re-brand coarse cereals/millets as nutri-cereals. As of 2018-19, millet production had been extended to over 112 districts across 14 states.

Second, the government hiked the MSP of nutri-cereals, which came as a big price incentive for farmers. As we compare the data on MSPs for food crops from 2014-15 against 2020, we see that the MSP for ragi has jumped a whopping 113 per cent, followed by bajra and jowar at 72 per cent and 71 per cent respectively. MSPs have been calculated so that the farmer is ensured at least a 50 per cent return on their cost of production.

Third, to provide a steady market for the produce, the Modi government included millets in the public distribution system.

Fourth, the Ministry of Agriculture & Farmers’ Welfare is running a Rs 600-crore scheme to increase the area, production and yield of nutri-cereals. With a goal to match the cultivation of nutri-cereals with local topography and natural resources, the government is encouraging farmers to align their local cropping patterns to India’s diverse 127 agro-climatic zones. Provision of seed kits and inputs to farmers, building value chains through Farmer Producer Organisations and supporting the marketability of nutri-cereals are some of the key interventions that have been put in place.

And finally, the Ministry of Women and Child Development has been working at the intersection of agriculture and nutrition by setting up nutri-gardens, promoting research on the interlinkages between crop diversity and dietary diversity and running a behaviour change campaign to generate consumer demand for nutri-cereals.

As the government sets to achieve its agenda of a malnutrition-free India and doubling of farmers’ incomes, the promotion of the production and consumption of nutri-cereals seems to be a policy shift in the right direction. Instead of working in silos, this multi-ministerial policy framework is a strategic move towards building an Atmanirbhar Bharat which resonates with the global call for self-sufficiency and sustainable development. For our part, we can begin the jan andolan by taking small steps towards choosing healthier foods, which are good for the environment and bring economic prosperity to our farmers.

📣 The Indian Express is now on Telegram. Click here to join our channel (@indianexpress) and stay updated with the latest headlines

For all the latest Opinion News, download Indian Express App.

How To Select The Right Pet Food For Your Puppy

Fat in All the Wrong Places