NRL star Darius Boyd won’t force his daughters to give up meat, despite adopting a plant-based diet after watching a Netflix documentary about vegan athletes.

The Brisbane Broncos captain and his wife, Kayla, welcomed their second daughter Romi almost three months ago, and said neither she or four-year-old Willow would be made to follow a rigid diet.

‘Willow and Romi will both be encouraged to make their own decisions about food when they’re old enough, Kayla told The Courier Mail. 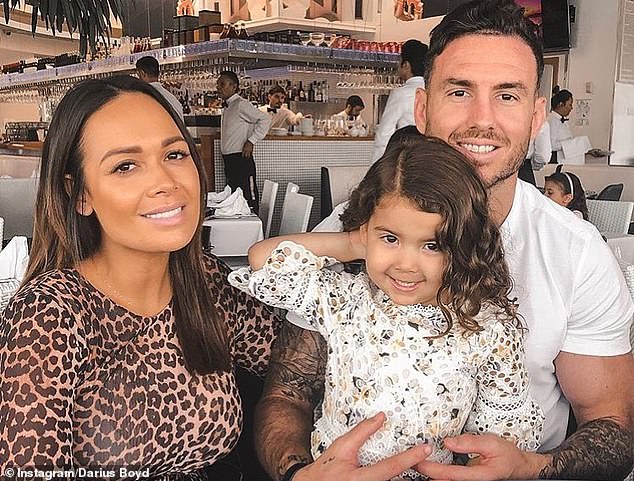 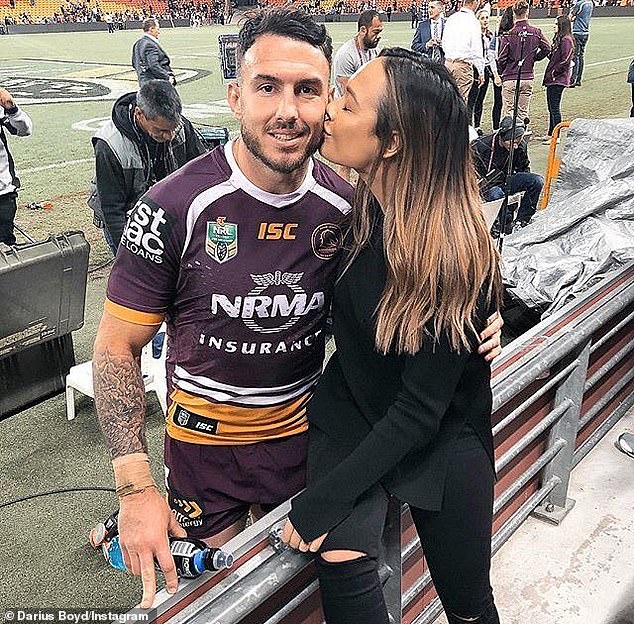 ‘Darius has always tried different things throughout his career. So this was just something I think he was really inspired by because the whole documentary is about athletes and how it’s prolonged their careers.’

The Netflix documentary, The Game Changers, follows high performance athletes who follow a plant based diet.

It was produced by body builder Arnold Schwarzenegger.

The Broncos were forced to release a statement denying the club’s nutrition program endorses veganism after multiple players reportedly gave up meat with Boyd’s encouragement.

The club said it had ‘high-quality meat suppliers that we value enormously as part of our program’ and would not be encouraging players to give up animal products. 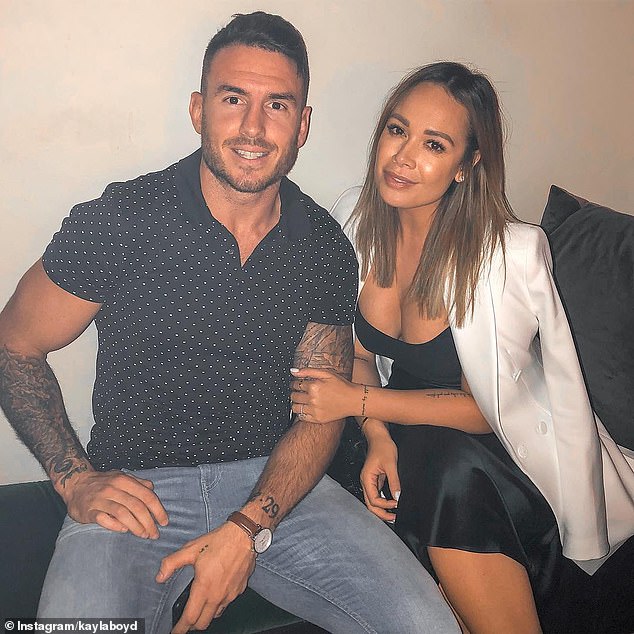 Teammate Corey Oates confirmed Boyd had spoken to players about ditching meat, but the Broncos winger said: ‘I can’t live like that every day.’

Oates also said not many players were eager to try veganism long term.

‘No chance for me [of being] vegan,’ Oates said.

‘I can’t see forwards like Patty Carringan or Tevita [Pangai Jr] doing it long term. Tevita loves meat too much, he’s no chance.

‘I don’t know how long it will last, especially when we are getting flogged in the Brisbane heat.’

He said the first thing he wants after a long training session is a large meal with protein. 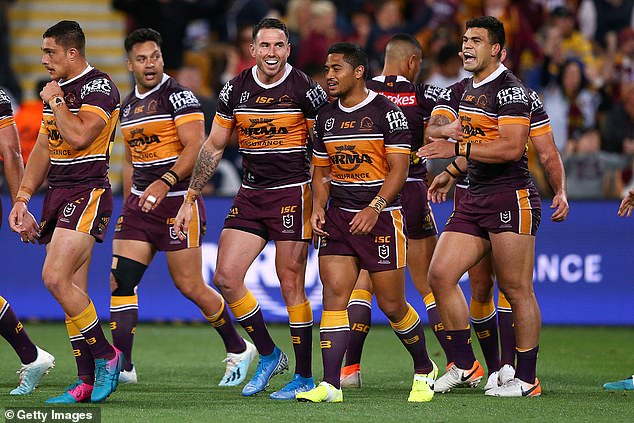 Darius Boyd’s (pictured center with Broncos teammates in August) new vegan diet has not been adopted by the Brisbane Broncos roster, with coach Anthony Seibold saying ‘we do not endorse or use a diet of this type in our program’

Here’s how your food habits can impact your fertility

High cholesterol: Foods to include in your diet to lower levels – carrots